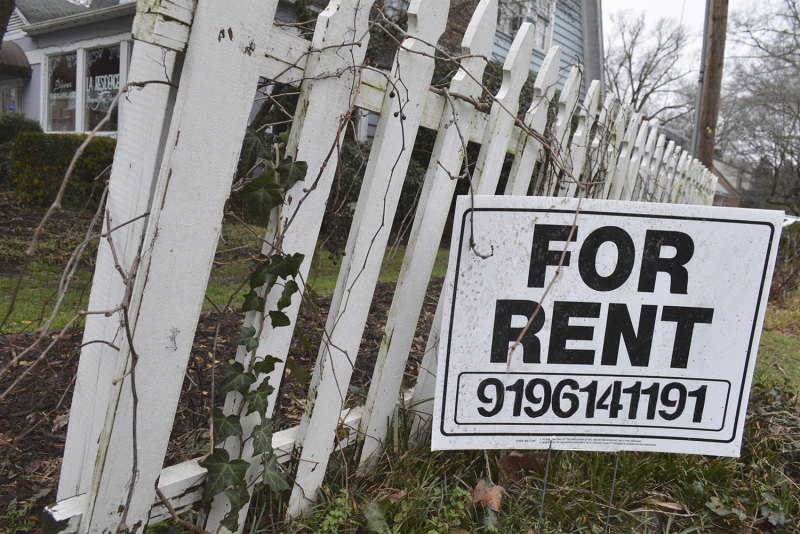 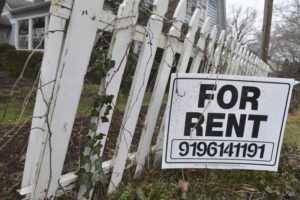 There are seven candidates for Chapel Hill Town Council contesting four seats. When you head to the ballot box on November 5th, here’s who to look out for. We’ll be reviewing candidates based on their responses to questions regarding affordable housing and racial equity on the NAACP Candidate Questionnaire. Responses in full can be found here: https://www.chapelhillcarrboronaacp.com/candidate-questionnaires.

Please note: The Jackson Center does not endorse candidates.

Jessica Anderson is an incumbent Town Council member who has served for four years on the Council and two years as Mayor Pro Tem. She has volunteered extensively for various community organizations and has also served as a Council liaison for multiple local boards and commissions.

Anderson has attended REI training and expresses a commitment to applying a racial equity framework to all her decisions–most prominently on the issue of mobile home park development, where she had long term residents in mind while asking questions and making decisions.

In regards to affordable housing, Anderson lists public investment in the form of bonds and taxes, public and private partnerships, inclusionary zoning and affordable housing allocation requirements for developers as her primary means of addressing this issue.

As a current senior undergraduate student at UNC-Chapel Hill, Tai Huynh has served on the Housing Advisory Board for the past three years in addition to working with RENA Community Center and Refugee Community Partnership. He is the 4th student in Chapel Hill history to run for town council.

Huynh has detailed specific policy plans and recommendations and has expressed the intention of advocating for all community members through means such as diversifying the town tax base, and supporting women and minority owned businesses. He has attended Racial Equity Institute (REI) training, and has applied a racial equity lens within his different positions on student organization and social venture leadership.

Sue Hunter has worked in research compliance and volunteered with vulnerable local populations since the 90s, working with the Orange County Rape Crisis Center, Planned Parenthood, and the Orange-Durham Coalition for Battered Women among various other organizations. Her work with marginalized populations and understanding of institutional inequity is a motivator behind her candidacy for Chapel Hill Town Council.
Access to housing is a primary component of Hunter’s platform. She primarily advocates the use of government-surplus land for building affordable housing, community partnerships with local organizations, and creating diverse and higher density housing stock that is coordinated with transit service expansion. She also wants Town Council to also work with HUD’s Rental Assistance Demonstration program, particularly within currently vacant complexes such as the Trinity Court complex.

Hunter has not attended REI training, but she has experience working with organizations such as NEXT, which promotes diversity, inclusion, and equitable transit oriented development. She is also a member of the NAACP Housing Committee, which has supported affordable housing ventures and development in Chapel Hill.

Nancy Oates is a freelance writer and incumbent candidate running for her second term on Town Council. As a council member, she has served on or as liaison to boards such as the Civil Rights Task Force, Justice in Action, and the Orange County Food Council. She has engaged in extensive volunteer work and is a former probation and parole officer.

Oates attended REI training in 2016 and cites it as the reason for her heightened awareness of implicit biases in work and life.

Michael Parker is a semi-retired healthcare consultant and incumbent Town Council candidate who is running for re-election. Prior to his initial election, Parker served on boards and committees such as the Planning Commission and as the chair of the Transportation Advisory Board. While on Town Council, Parker was able to help secure a $10 million bond for affordable housing and worked to improve local transit through the North-South Bus Rapid Transit project.

Parker advocates more transparency and accountability from rental unit developers who technically cannot be held to the Inclusionary Zoning Ordinance. However, Parker acknowledges that even working with developers is not enough to secure the affordable housing Chapel Hill needs, thus necessitating better utilization of town resources (such as the 336 affordable housing units the Town currently owns) and working with developers and community partners to explore the mixed income communities approach.

Parker attended REI in 2014 and claims to apply a racial equity framework to Council decision-making. Parker also acknowledges the importance of ensuring environmental policy and green space development does not contribute to problems such as further gentrification.

Amy Ryan is an editor who has served on various town advisory boards and committees since 2002, including the Community Design Commission and the Sustainable Community Visioning Task Force, and was chair of the Planning Commission for two terms.

Ryan aims to address affordable housing by fixing regulations that allow accessory dwellings on lots (which would retain unit affordability) and holding ground against developers when they try to build taller, obstructing buildings without a significant affordable component. Ryan acknowledges that accessible transportation and property tax overhaul are part of the issue as well. She is a proponent of more commercial town space to alleviate the residential property tax burden and grow jobs. She views outreach, childcare, and transportation subsidization as the main components of increasing community engagement in governance.

Renuka Soll has served in many volunteer and board positions within the community and local schools, including serving on the boards for the Parks, Greenways, and Recreation Commission, North Carolinians against Gun Violence, and PTA President at Smith Middle School.

Soll has not attended Racial Equity Institute Training but has expressed interest in attending and in the meantime, has educated herself on institutionalized racism through her own personal readings.

Soll claims affordable housing is a priority, and a few of her policy proposals include: increasing the percentage of affordable housing units required in the Inclusionary Zoning Ordinance, partnering with UNC to develop affordable employee housing, and redeveloping public housing infrastructure. Soll believes trading off low housing density for the development of affordable units is the most practical approach.